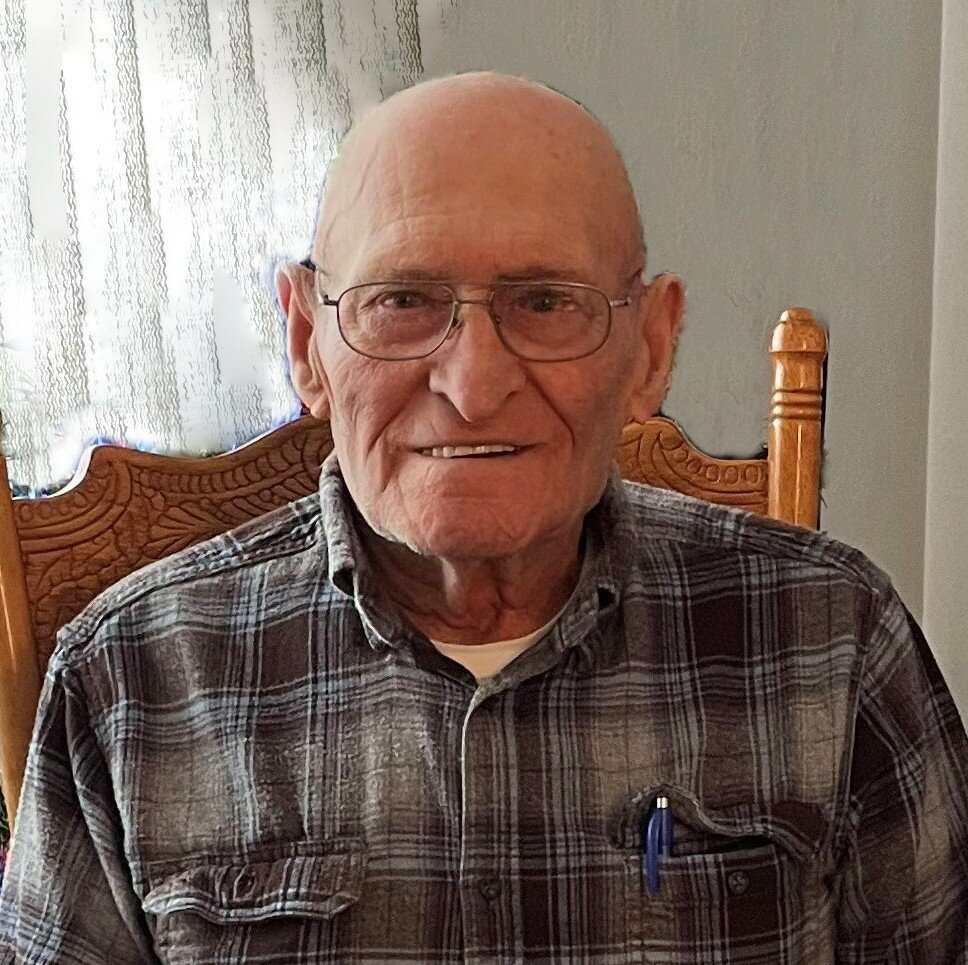 Don was born September 13th, 1934, to Chris and Margaret Roth, moving from Sterling, CO to the Greeley area.

Don and Shirley retired in 1996 and moved to Pahrump, Nevada adding many friends to their circle of life. Don played the hammer dulcimer in a variety of Polka bands for over 20 years. He also built several dulcimers of his own. Don enjoyed many hobbies including fishing, hunting, golfing, bowling, shooting, pool, and was a 55-year member of the Moose Lodge and a 15-year member of the Elks.

Don was preceded in death by his parents, 2 brothers and 3 sisters and a son-in-law.

To send flowers to the family or plant a tree in memory of Donald Roth, please visit Tribute Store
Friday
29
April

Share Your Memory of
Donald
Upload Your Memory View All Memories
Be the first to upload a memory!
Share A Memory
Send Flowers