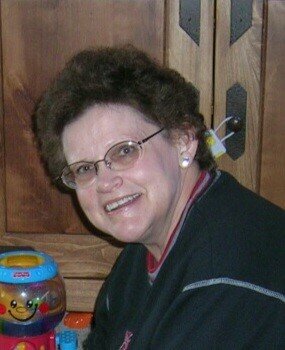 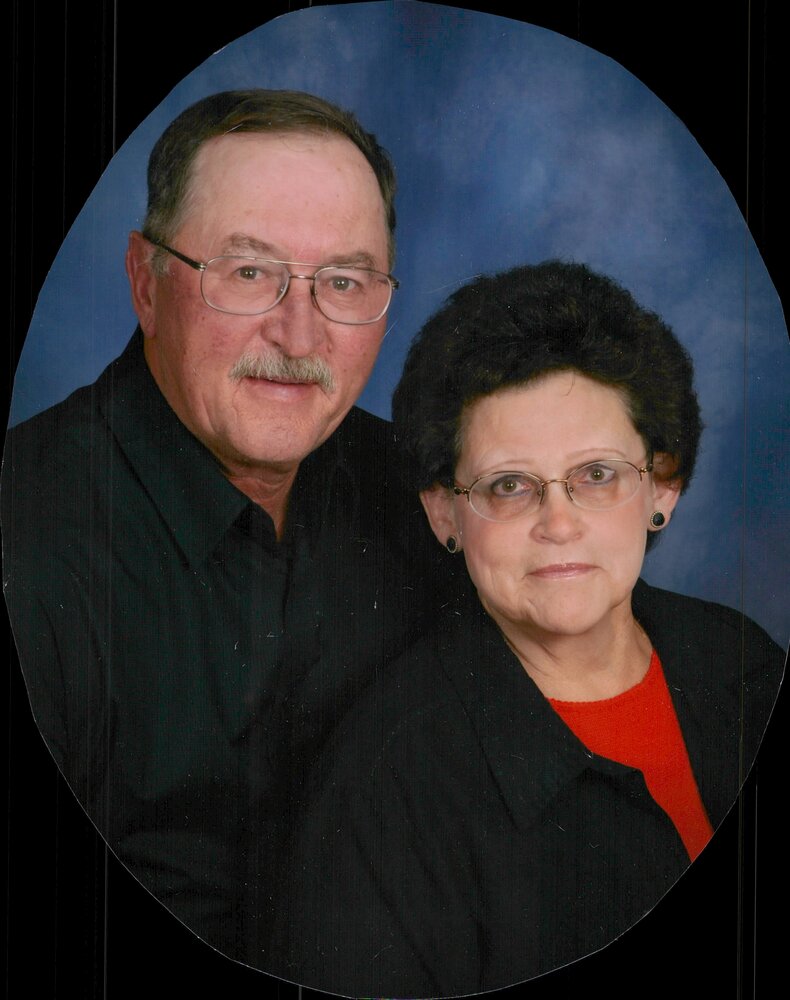 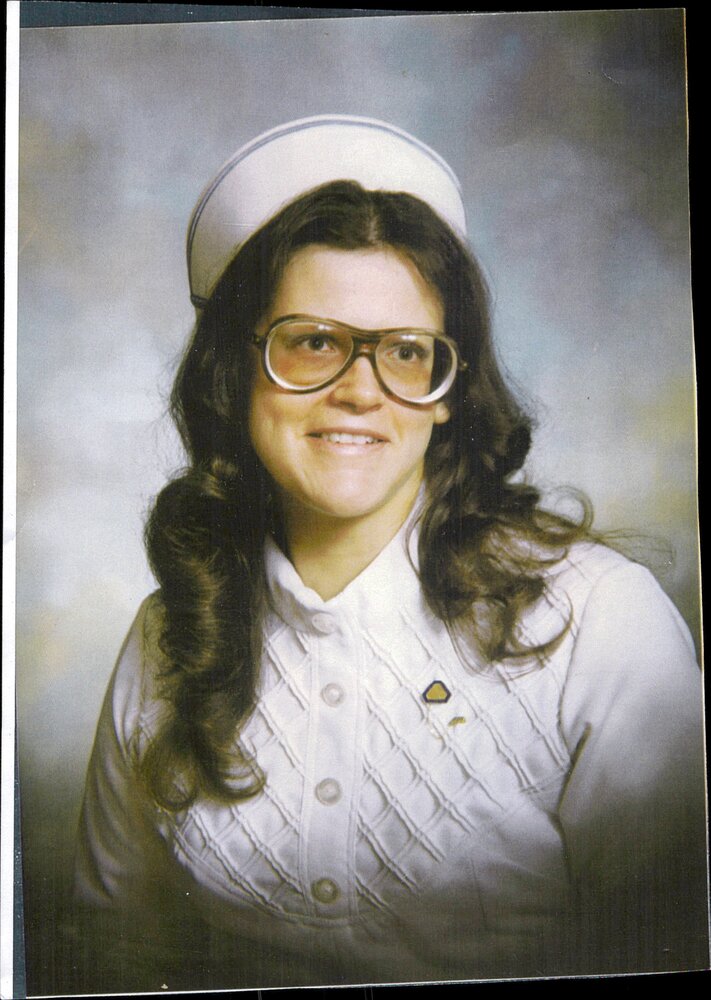 It is with great sadness that we say good bye to our loving wife, mother, grandmother, sister and aunt, Rhonda Lou Smith of Greeley, CO. She was called home on April 16, 2022. Rhonda was born on April 9, 1955 to Arlene and Robert (Bob) Scoville in Kearney, NE.She graduated from Brush High School in Brush, CO in 1973. Rhonda attended the University of Northern Colorado and obtained a Bachelor of Science Nursing Degree in 1977. After obtaining her degree, she moved to Springfield, CO and worked in the hospital for 2 years. While there, she met, and married, her first husband, Scott Barler. Rhonda and Scott moved to Montrose, CO where Rhonda worked in the Montrose Hospital for 4 years. Two children, Tiffany Catherine Barler and Travis Scott Barler were born while they lived there. Scott passed away while in Montrose, so Rhonda moved to Greeley, CO and began work at North Colorado Medical Center. She met, and eventually married the love of her life, Bob Smith in 1984. Bob adopted her two children and changed their last name to Smith.

Rhonda's main enjoyment in life were her grandchildren and great-grandchildren. She also enjoyed traveling to many wonderful places with her husband and friends. Rhonda is survived by her husband, Bob Smith, of 38 years, one son - Travis Scott Smith, two step children - Tina Marie Smith and Eric Robert Smith (Lenore), 11 grandchildren, 5 great- grandchildren, 3 sisters (Saundra Hunt, Brenda Brautigan and Tamara Scoville), 1 brother (Robert Scoville) and many nieces, nephews and cousins. Rhonda is preceded in her death by 1 daughter, her mother, her father, step-mother, grandmothers and grandfathers.

Please send memorial contributions to Adamson Life Celebration Home, which they will then forward to the family. The donations will be distributed to multiple charities.

To send flowers to the family or plant a tree in memory of Rhonda Smith, please visit Tribute Store

Share Your Memory of
Rhonda
Upload Your Memory View All Memories
Be the first to upload a memory!
Share A Memory
Send Flowers