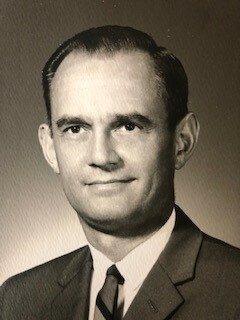 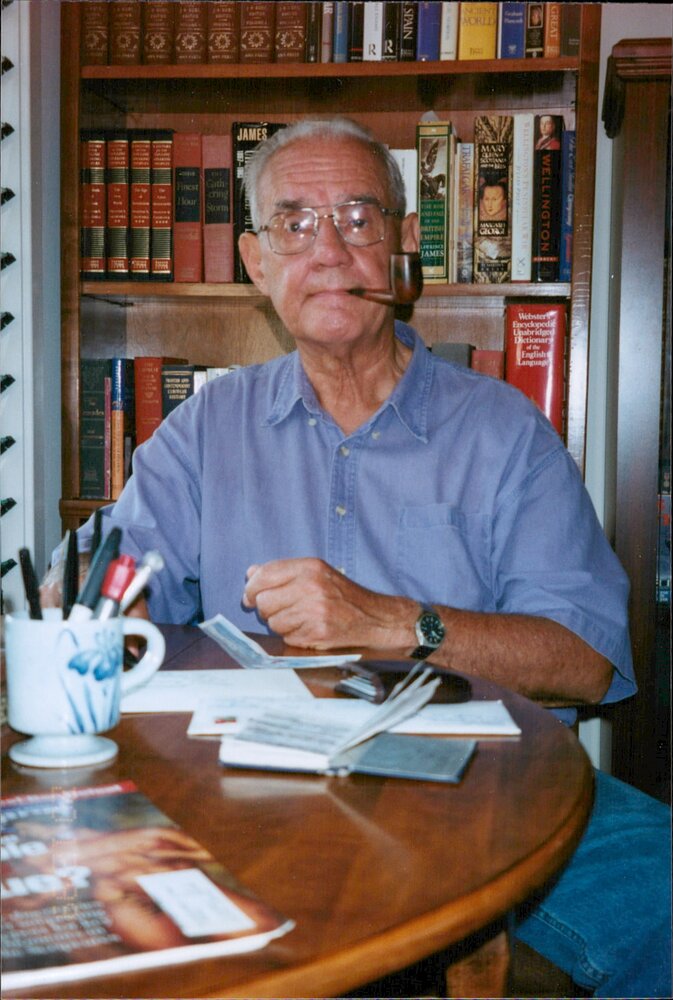 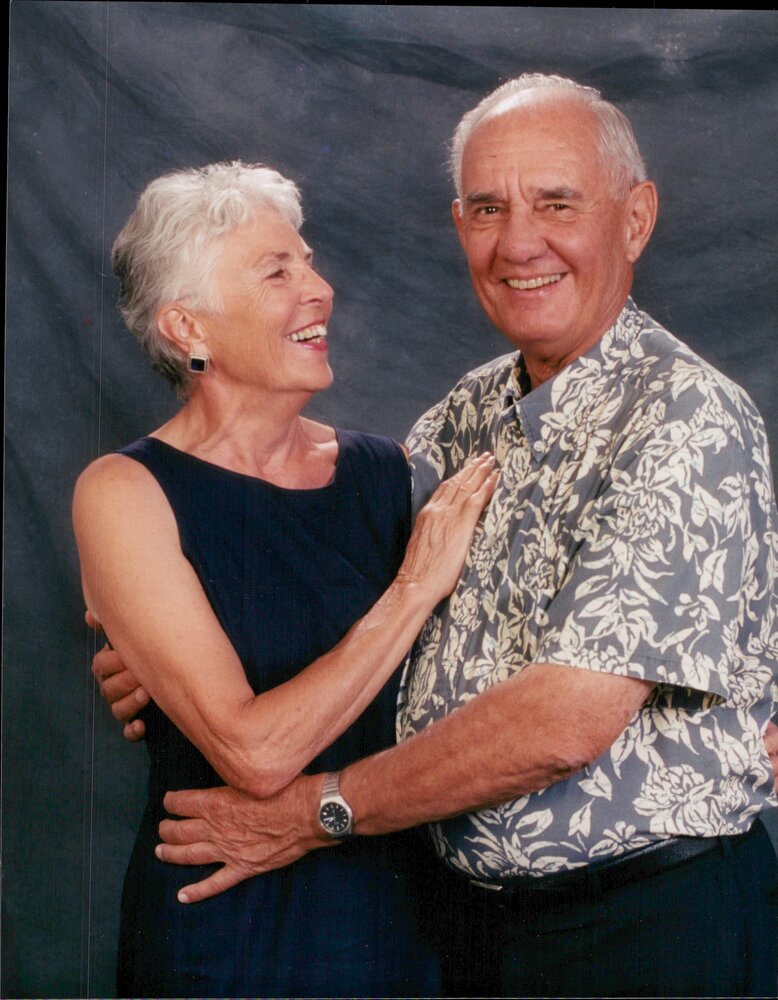 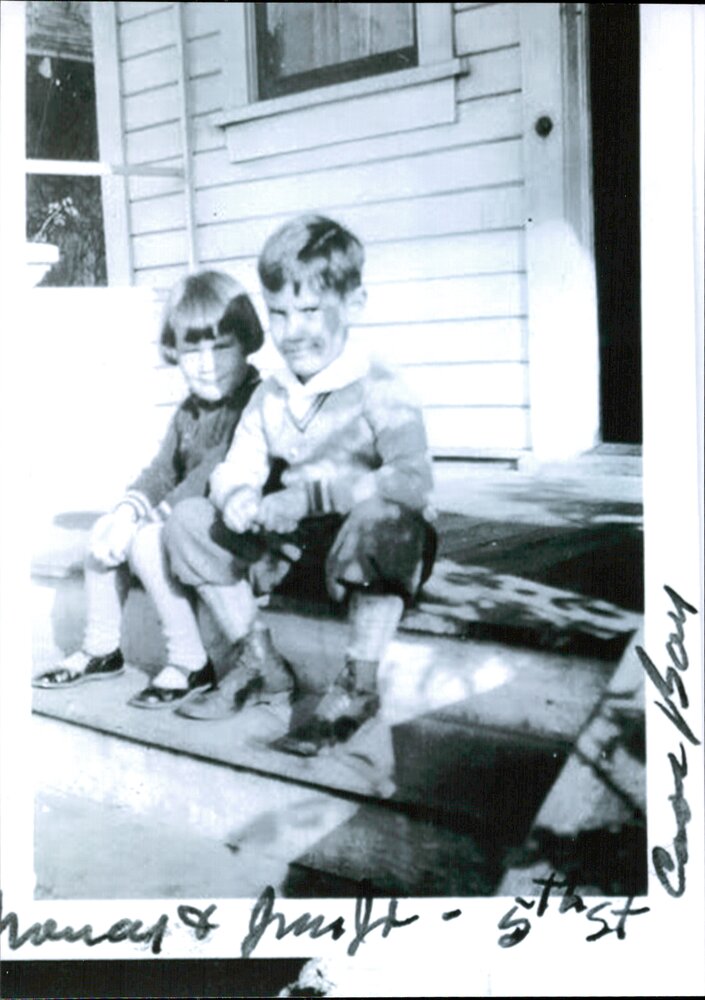 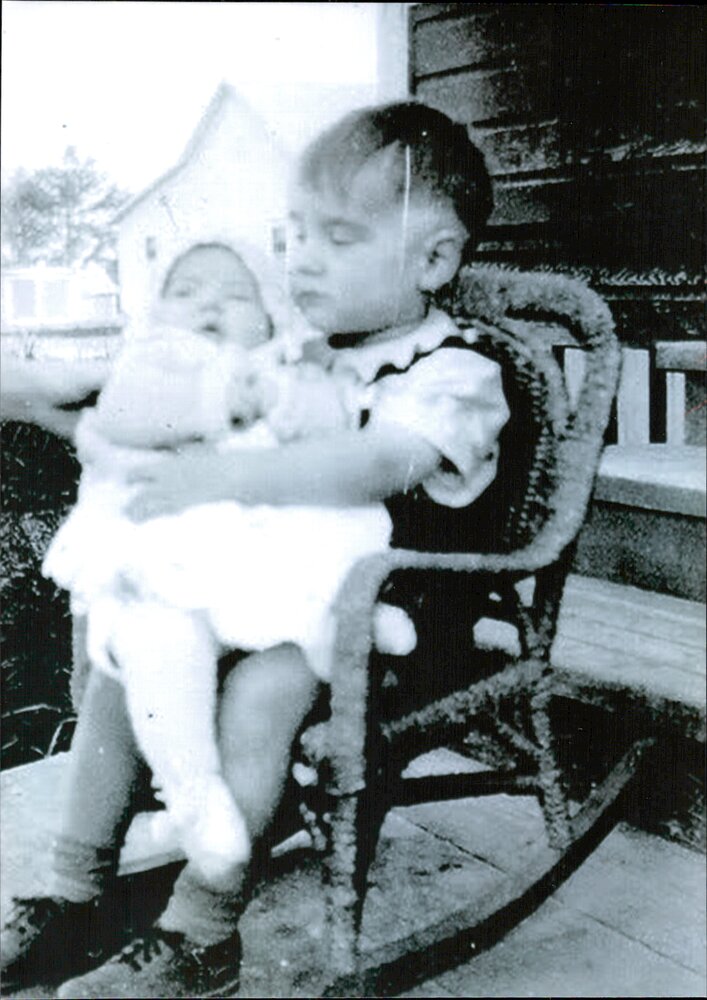 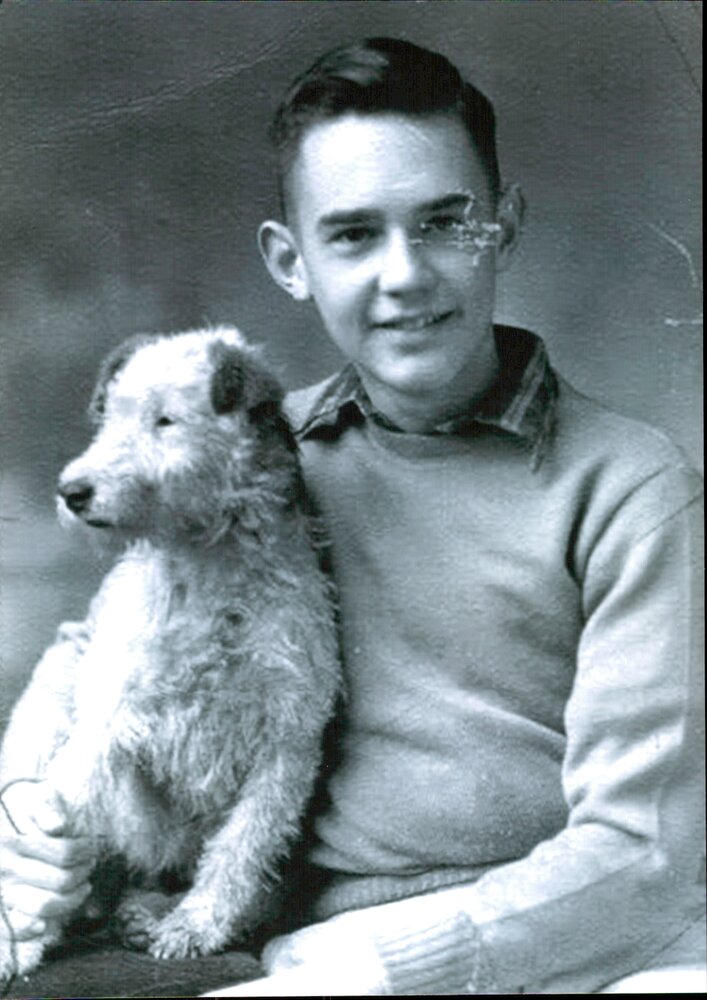 Obituary of James B. Bedingfield Jr.

After living a full and meaningful life, James B. Bedingfield, Jr. passed away peacefully in his home on March 30, 2022, at

the age of 97, as his son sat with him and his wife held his hand. His beloved wife of 73 years, Sylvia (Sis), survives him as

well as his four children Sally, Scott (and wife Susan), Jeff (and wife Dayna), and Janet, his nine grandchildren, and fifteen

Jim was born October 10, 1924, in the small fishing and logging town of Bandon, Oregon, to attorney James Sr. and

teacher Elsie Bedingfield. The family moved to Coos Bay, Oregon, where Jim grew up and attended school. Jim served as

on a cruiser in the South Pacific during WWII. Always a proud Marine, Jim joined the Marine Corps Reserves after WWII

and met his bride to be at University of Oregon. Jim went on to attend Willamette Law School and married his college

sweetheart after the first year. Within a week after graduating from law school, Jim was called up to active duty and was

shipped out to fight in the Korean War from 1951-1952, often fighting on the deadly front lines.

After returning from Korea, Jim joined his father's law firm and worked tirelessly as an attorney in Coos Bay, Oregon,

from 1953 to 1987, representing the local school board and community college as well as many businesses and

individual clients. Serving others was always an important part of Jim's life. For example, he was an active volunteer

fireman in Coos Bay for many years and a member of the Rotary and its outreach projects for many decades. Jim was a

Legislature from Coos and Curry Counties for two terms from 1964-1968, serving on the Ways and Means Committee in

his second term. He also served as Executive Director of the State of Oregon under Governor Victor Ativeh 1979-1980.

Jim retired from his law firm in 1987, and he and Sis eagerly retired to Kona, Hawali, where they owned and operated a

Christmas tree farm for 12 years. In 2003 they relocated to Greeley, Colorado to be near their children and

Jim's Christian faith was the foundation of his adult life. He served the Lord with grace through his work with hospice

and within his church. He read prayers and passages during services and also sang in the choir. Jim served on the Vestry

of each church he was a member of, including Coos Bay, Kona, and Greeley and was also on the Oregon Bishop's Council

for the Episcopal Church. After witnessing many soldiers suffer and die alone on the battlefield, he decided to volunteer

with Hospice Kona in Hawali and Hospice Greeley in Colorado, serving on the board of both organizations, and

personally devoting countless hours sitting in support of over 400 people in their final days and hours. His motto was

"no one dies alone." He is loved always and will be dearly missed.

Greeley, CO, with a reception at the church to follow.

The family encourages any contributions in honor of Jim to be made to Pathways Hospice, 4075 W, 11* St., Greeley, co.

To send flowers to the family or plant a tree in memory of James Bedingfield Jr., please visit Tribute Store

Share Your Memory of
James
Upload Your Memory View All Memories
Be the first to upload a memory!
Share A Memory
Send Flowers