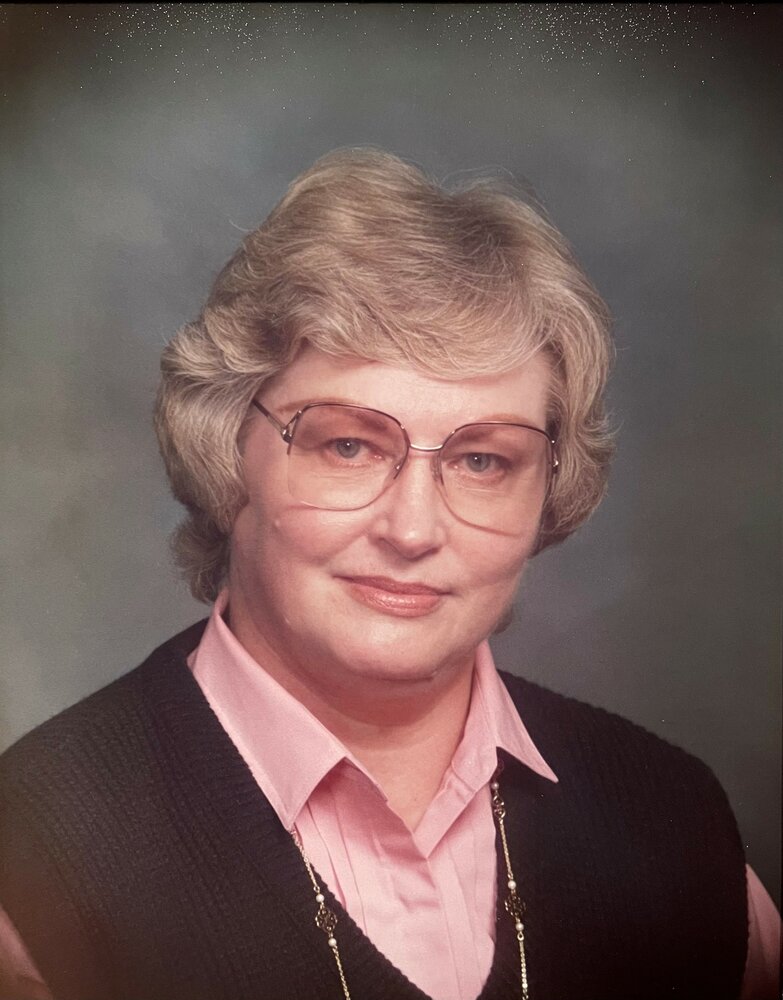 Jeanine Thompson of Greeley, Colorado passed away peacefully with her husband Leonard by her side at daybreak on Sunday, March 27th, 2022.

Jeanine was raised on the family homestead near Clayton, New Mexico. She graduated from Clayton High School and then attended Abilene Christian College in Texas. While there, she met Leonard Ray Thompson, and they married on August 19, 1956. Their marriage of more than 65 years defined the rest of her life.

Jeanine and Leonard moved from Abilene to La Marque, then Hitchcock, Texas before Leonard’s graduate school study at Colorado State University in Fort Collins, Colorado. Then they moved to Greeley, Colorado when Leonard began his career as a teacher in the Greeley public school district. Two sons were born in Texas, a third was born soon after Jeanine and Leonard arrived in Greeley, and then twin daughters completed the family.

Jeanine and Leonard became members of the 18th Avenue Church of Christ soon after moving to Greeley. Jeanine supported the church by working in the church office for several years and they became members of Westview Church of Christ when it began in 1996. Jeanine also worked in Leonard’s solar energy and home remodeling business by providing office, accounting and administrative support.

Jeanine is remembered for her care of her family. A mother of five is a busy woman. Celebrating birthdays, holidays, and school events while making sure everyone has clean clothes and brushed hair takes 25 hours per day. Jeanine’s children know that they are blessed by her love, and they are grateful for her constant care.

To send flowers to the family or plant a tree in memory of Jeanine Thompson, please visit Tribute Store

Share Your Memory of
Jeanine
Upload Your Memory View All Memories
Be the first to upload a memory!
Share A Memory
Send Flowers