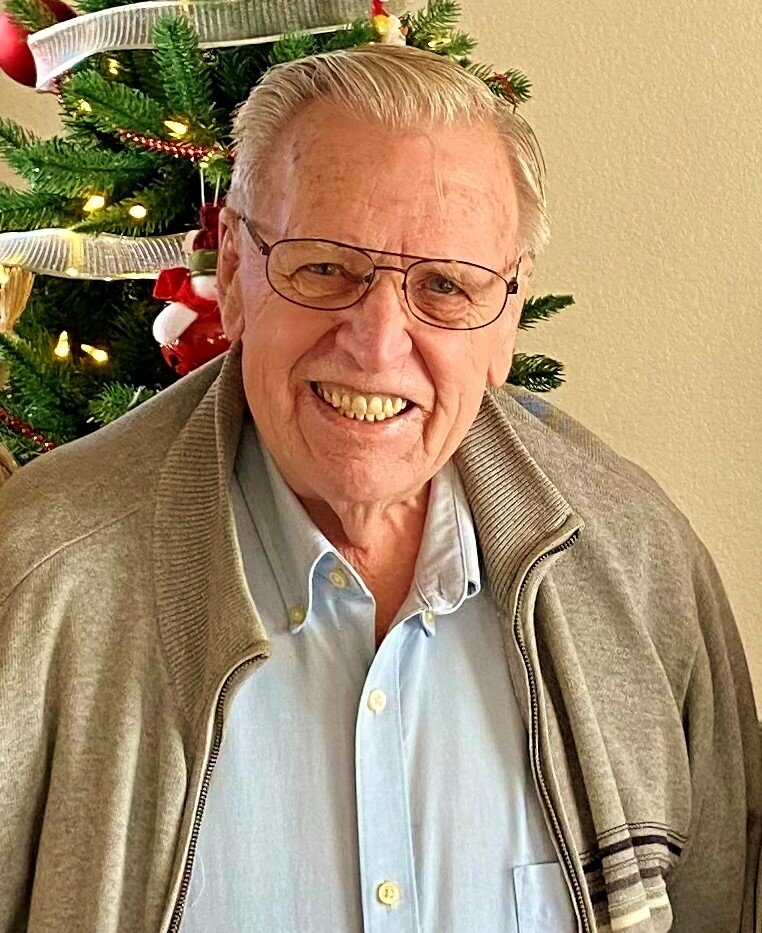 The family moved to Fort Collins, CO where he graduated from Fort Collins High School in 1955.

On October 12, 1963 he married Patricia Ann “Tish” Steele in Greeley.  They enjoyed spending time with friends and family.

He worked for AT&T for over 30 years until he retired and was then self employed for many years after.  He enjoyed fishing, camping, hunting and bowling.  He was a licensed pilot and enjoyed flying.  He was a longtime member of the Loveland VFW, Loveland Elks Lodge and Loveland Moose Lodge.

Thankful to have shared his life are his children; Jonathan  Wayne and Dianne Wayne, three grandchildren; Cameron Wayne, Damion Vega and Courtney Lawrence.

He was preceded in death by his parents, his wife and his sister, Marcene Braa, who recently passed away on January 2, 2022.

Services will be held at the Lakeview Cemetery in Windsor at a later date, to be announced.  Friends may leave condolences at AdamsonCares.com.

To send flowers to the family or plant a tree in memory of Donald Wayne, please visit Tribute Store