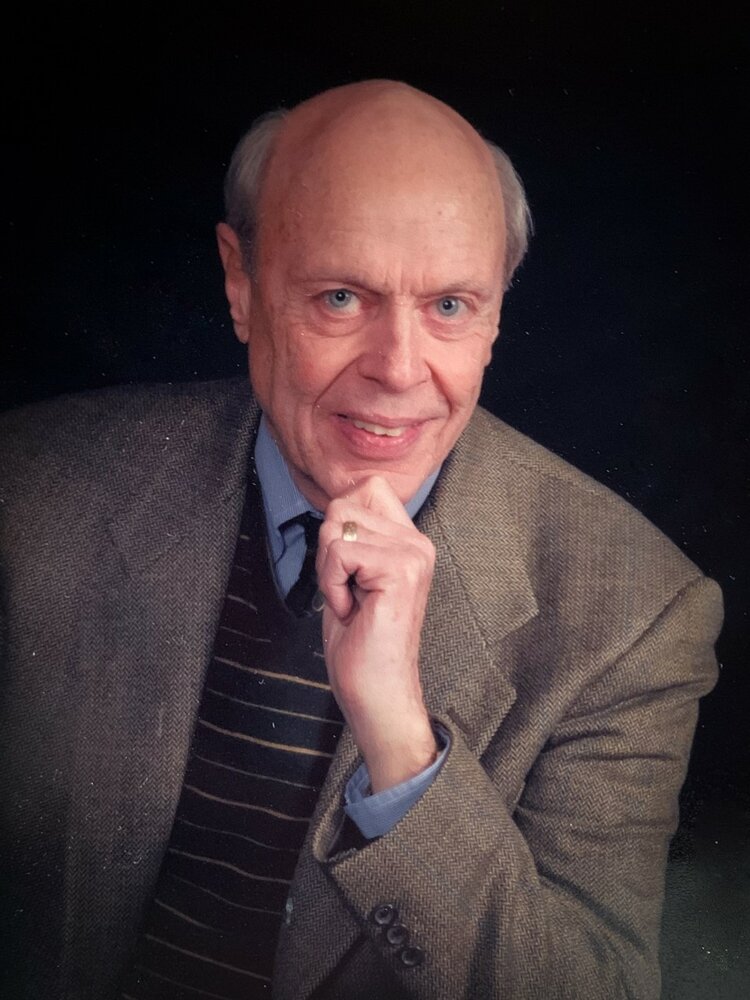 Jerrold “Jerry” Wassemiller, 80, of Greeley, CO, passed away on February 9, 2022 after a long term battle with cancer. He was born to Edward and Elenore (Kamla) Wassemiller on May 6, 1941 in Goodland, KS where he and his family lived until May 1948. Jerry was raised in Greeley, CO from age 7 with his siblings Ed and Jan. He was preceded in death by his parents. He is survived in life by his wife Lynette (Jirikovic) Wassemiller of Greeley, CO, his brother Ed Wassemiller of Conroe, Texas, his sister Jan of Waterford, Michigan, his daughter Tonja (Dave) Sjerven of Broomfield, CO, his son Toby (Carrie) Wassemiller of Evergreen, CO, and by his four cherished grandchildren: William, Maya, Oliver, and Drew.

Jerry was a devoted husband, a caring dad, an amazing grandpa, a faithful brother, and an amusing uncle. Many cousins, friends, and work associates will remember him as ‘Ol Wass—sometimes stubborn, sometimes a whole lot of fun, always loyal and thoughtful.

Graduating from Greeley High (Greeley Central) in 1959, he furthered his education at Colorado State College (UNC) in Greeley, CO, graduating with a bachelor’s degree in business in 1965. While attending school, Jerry enjoyed learning the fine art of a tailored suit as a salesperson for Otis Bros, a long-standing Greeley style shop for men, even starring in a newspaper ad looking dapper posing next to his adored “candy apple red” Austin Healey Sprite.

Post education, Jerry joined the Peace Corps where he served in Liberia, West Africa from 1965-1967. It was in his service that he fell in love with the people and cultures of Africa, and often spoke of the beauty and spirit of the continent, the people, and the wild animals. He made many close friends also serving in the Peace Corps. After serving, he spent 3 months traveling Europe and expanded his personal education of the world. It fostered a lifelong love for traveling and adventure.

Upon returning stateside, he sold textbooks to colleges and universities as a traveling salesperson for Allyn and Bacon. When the sales position no longer savored his taste for traveling and a greater sense of purpose, Jerry found the commercial insurance industry and took an underwriting position with Royal Globe Insurance in Denver, CO. Royal Globe furthered Jerry’s education as he earned his CPCU and CLU designations, affording moves with the company from Denver, Phoenix, and finally to Oklahoma City. During his time in the Denver office, his eye caught a stunning young lady originally from Michigan working across the hall, and soon he and Lynette were married in 1969. They were married 52 years.

A few years after his daughter and son were born, he and Lynette turned their sights back to Colorado to raise their family. Jerry and Lynette’s connection with a high school friend helped land an interview and long-term career as an underwriting specialist for Flood and Peterson Insurance in Greeley, CO in 1979. He later became a Vice President in the organization and took on training and mentoring agents and associates–something he truly enjoyed.

His loyalty extended to the community he loved through his volunteer work with United Way, and his dedication to clients by pouring hours into learning about each business, securing the best practices to efficiently and properly protect their greatest business assets. His underwriting experience, attention to detail, and his quietly observant compassion for others served him well in his professional life, spending 25 years with Flood and Peterson.

Those who were patient were rewarded with his ability to weigh humanity with analytics. Jerry always offered a trusted, well-researched perspective, and was known for being steadfastly devoted to supporting his family, friends, and work family professionally and personally.

After a particularly tough day in the summer of 2021, Jerry reflected on his life with his daughter: His life was full of blessings, and he was immensely grateful for the life he’d been granted. He expressed if he had anything he felt he was missing, it was that he knew he wouldn’t live to see his grandchildren grow into the uniquely gifted souls he saw in them. He knew they would be supported in their hopes, dreams, and life endeavors by his loving wife, and his devoted children and their kindhearted spouses. He was beyond proud of his family, even if he didn’t always have the words to express his adoration.

He will be remembered by his family as a lover of Lynette’s beautiful gardens and all family pets, an enthusiastic hiker, an admirer of sunrises, sunsets, snow capped mountains, oceans, fast cars, jazz music, the look and feel of a well tailored suit, and a pie connoisseur to name a few. What was abundantly evident was his love and pride for his family above all else.

A public memorial will not be held. The family will share in a private gathering in the near future in the woods near his favorite mountain, Long’s Peak, as well as at the seaside in Victoria, BC—his other refuge of peace with his beloved wife.

Jerry, along with his family, wish to express a heartfelt appreciation to the nurses, CNAs, and other kind hearted associates of Pathways Hospice and Grace Pointe for their loving care in his final months.

Contributions in his honor may be made to "First United Methodist Church", "Weld Food Bank", "Habitat for Humanity", or "United Way" in care of Adamson, 2000 47th Ave., Greeley, CO 80634.  Friends may leave condolences at AdamsonCares.com.

To send flowers to the family or plant a tree in memory of Jerrold Wassemiller, please visit Tribute Store