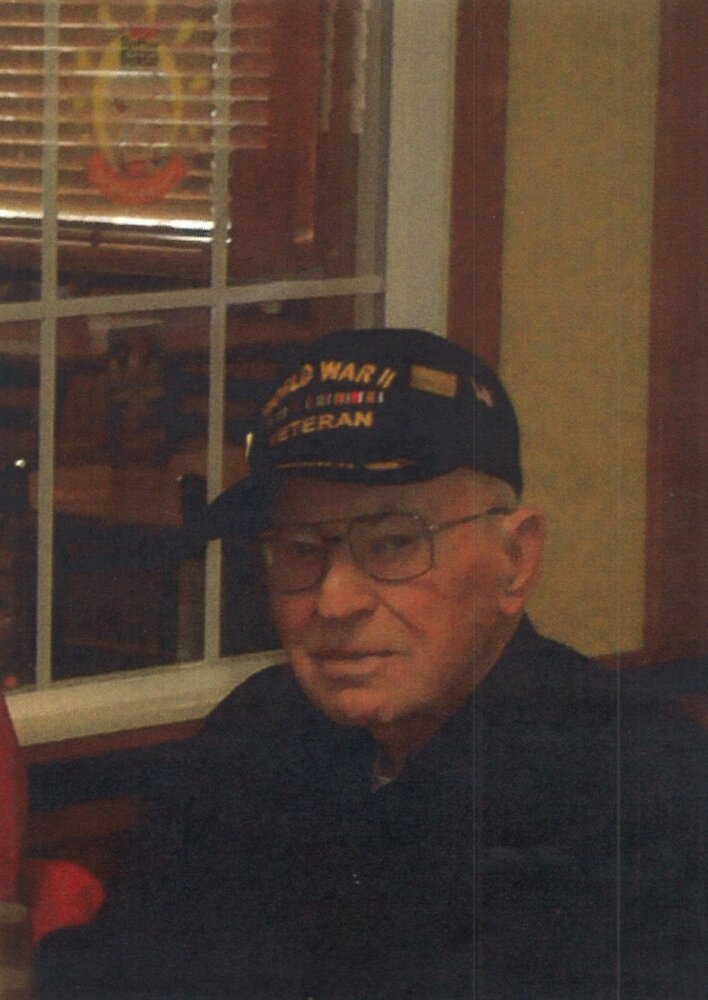 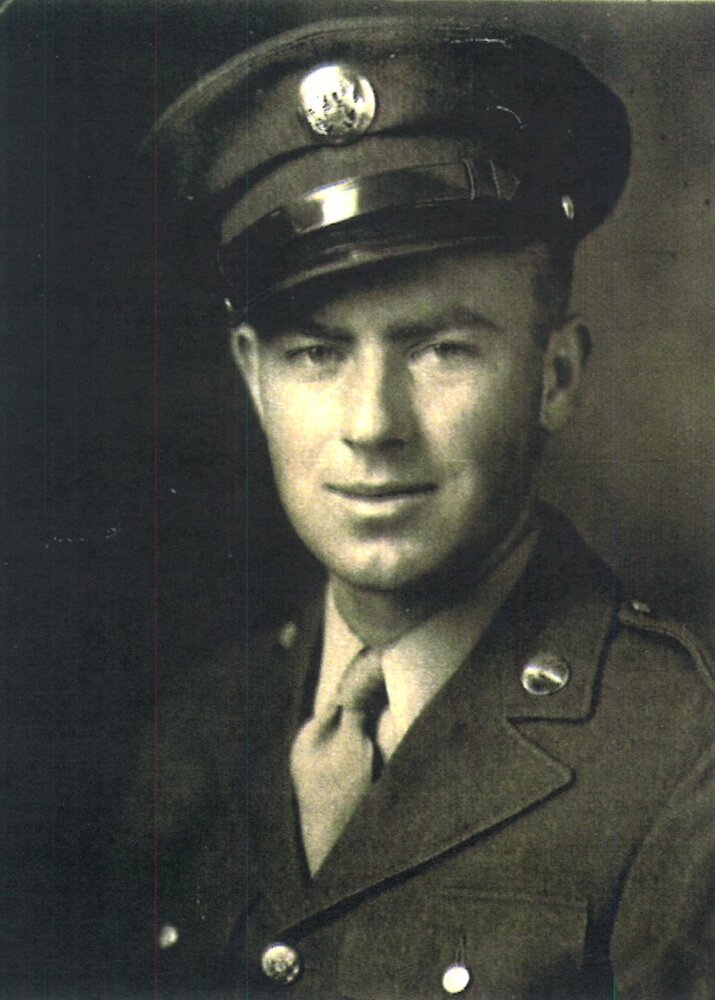 Gerald “Jerry” L. Rennels, 95, of Greeley, passed away on February 15, 2022 in Greeley, Colorado. He was born on April 5, 1926 IN Kewaskum, WI to Gary and Ann (Herriges) Rennels. He married Benita Sebold in Platteville in 1949. He was a Staff Sergeant in the Eighth Engineers of the Army First Calvary in the Pacific Theatre in World War II. Following the war, he worked in highway construction. He founded and co-owned Mountain Aggregates in Empire, Colorado (and later in Greeley and Platteville), providing aggregate and other highway construction materials for the Eisenhower Tunnel and many roads in Weld County and throughout the state. He later formed the Rennels Company, in Platteville, with work in the highway construction, heavy equipment operator, and ranching and farming. He attended schools for highway construction and heavy equipment operation in Des Moines, Iowa and Denver, Colorado.

He was a private pilot, and enjoyed flying throughout the country on business and on pleasure trips with his wife, Benita. He was a lifetime member of VFW and past commander of the Post 6011 in Platteville. He was a member of the Colorado Contractors Association and the Platteville Private Flyers and Colorado Flying Farmers. His pilot’s log spanned 70 years of flying, with his most recent experience at the controls on his 88th birthday.

After retiring, Mr. Rennels enjoyed spending time at his mountain home in Empire, revisiting locations of many of his construction progects, and observing current construction and business projects in the area. He knew Northern Colorado roads as well as anyone. He participated in the Honor Flight trip to visit the veteran’s memorials in Washington, DC IN 2013,  and has continued to be supporter of that program.

He is survived by nephews and a niece and their families and special friend, Alice Bauer. He was preceded in death by his parents and his wife.

Graveside service will be held at 1 pm, Thursday, February 24, 2022 at Mizpah Cemetery in Platteville, Colorado.

In lieu of flowers, memorial contribution may be made to the Honor Flight of Northern Colorado, in care of Adamson Life Celebration Home, 2000 47th Avenue, Greeley, Colorado 80634. To leave condolences for Jerry’s family, www.adamsoncares.com

To send flowers to the family or plant a tree in memory of Jerry Rennels, please visit Tribute Store
Thursday
24
February

Share Your Memory of
Jerry
Upload Your Memory View All Memories
Be the first to upload a memory!
Share A Memory
Send Flowers